Edited the monthly column (among several others) in Teen magazine; interviewed up-and-coming actors

SEEN ONSCREEN: After almost a decade of scoring TV time on shows like The X-Files, Ryan landed a starring spot as Berg on the sitcom Two Guys, a Girl and a Pizza Place. He’s all set for another season and is appearing on the big screen next month in Dick.

SMART START: “When I was 12, I flunked out of drama class. The teacher picked the best students to go on a cattle call for a television series, but I decided I’d go anyway. Four thousand kids showed up, and I got the role! The series wasn’t popular – looking back, it was horrible! – but it was a great learning experience.”

TRIP AND STRIP: “I had to dive across the couch, and in front of the live audience my pants came off, right down to my skivvies. I was wearing boxers – luckily I left the briefs at home.”

FIRST KISS: “I was 12 and met up with this girl from my class. My heart was beating out of my chest, and she planted one on me! After we kissed, I walked to my grandma’s place, sat down and talked to her – and she had this little smirk on her face. When I went home, my dad said, ‘What’s all over your face?’ I looked in the mirror, and there’s lipstick smeared all over. My grandma never said a word!”

AFRAID TO FLIRT? “I’m the worst flirt in the world. If a girl smiles at me, I immediately look at the ground. Most girls don’t know I like them until I go, ‘I really like you,’ and then they’re like, ‘Really!?’ I don’t play hard to get, but I’m definitely slow on the uptake.”

WHAT HOOKS HIS HEART: “She can’t be a 68-year-old chef in Paraguay – we need a few things in common. I look for somebody who can make me laugh and keep me in check at the same time, someone who doesn’t let me get away with too much.”

SHY SCHOOL: “In high school I wasn’t superpopular. I was short for my age and I got picked on a lot. I always had the wicked comeback on the inside, but I never had the guts to say it.”

PRIVATE RYAN: “I think one of the reasons I’m an actor is I haven’t always been myself. I was a bit of a chameleon, and I’m sure I would have been much happier if I had stuck to my guns and been myself more. You can never get enough of yourself.”

On a personal note, Ryan is one of the nicest celebrities I’ve met. When we ran into each other at an L.A. restaurant months later, he invited me to his table and I had lunch with him and Johnny Galecki as if we’d been friends for years! 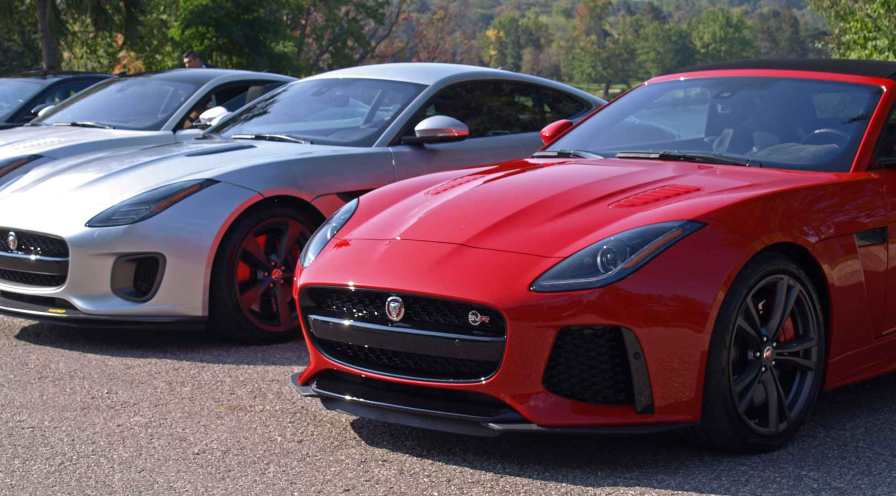